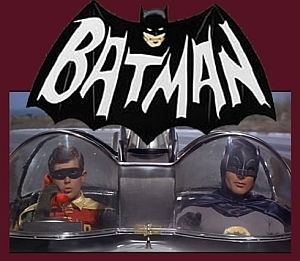 Another "I Can't Believe I Haven't Done This Show Already" moment this week with a show that was syndicated all through my childhood. Great theme, great kitsch, great guest stars all translated into the most fun caped crusader ever. 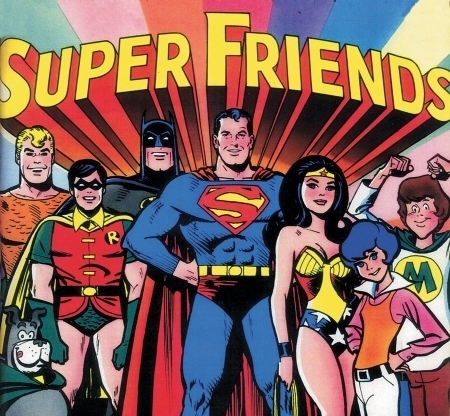 With an apologetic, yet necessary, recall of the Wonder Twins. 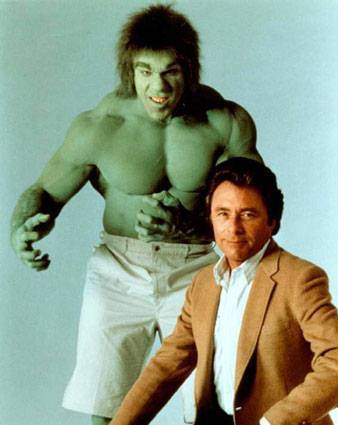