Best Episode Ever 21 - Buck Rogers in the 25th Century 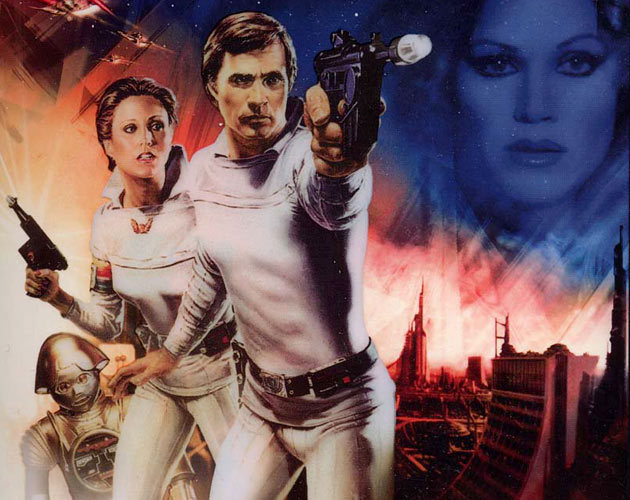 "In the year 1987, at the John F. Kennedy Space Center, NASA launched the last of America's deep space probes. The payload, perched on the nose cone of the massive rocket, was a one-man exploration vessel - Ranger 3. Aboard this compact starship, a lone astronaut - Captain William "Buck" Rogers - was to experience cosmic forces beyond all comprehension. An awesome brush with death: in the blink of an eye, his life support systems were frozen by temperatures beyond imagination. Ranger 3 was blown out of its planned trajectory into an orbit a thousand times more vast, an orbit which was to return the ship full circle to his point of origin - its mother Earth - not in 5 months, but in 500 years."

This episode features special guest host: Dave Brodbeck who podcasts at Tangential Convergence and can be found on Twitter @dbrobeck.